10 Reasons To Love Springtime In NYC

By Michelle, Genius in New York

New York City is lively year-round, but there’s nothing better than blooming flowers, rising temperatures, sunshine, and al fresco dining. We love New York and we love spring, but just in case you’re on the fence, we give you ten reasons to love springtime in NYC.

The Sakura Matsuri Festival is an annual cherry blossom festival that takes place at the stunning Brooklyn Botanic Garden. Referred to as the original ‘rite of spring’, the festival will include over 60 cultural and botanical events and performances that celebrate this sacred Japanese event. 2016 marks the festival’s 35th anniversary in New York City. 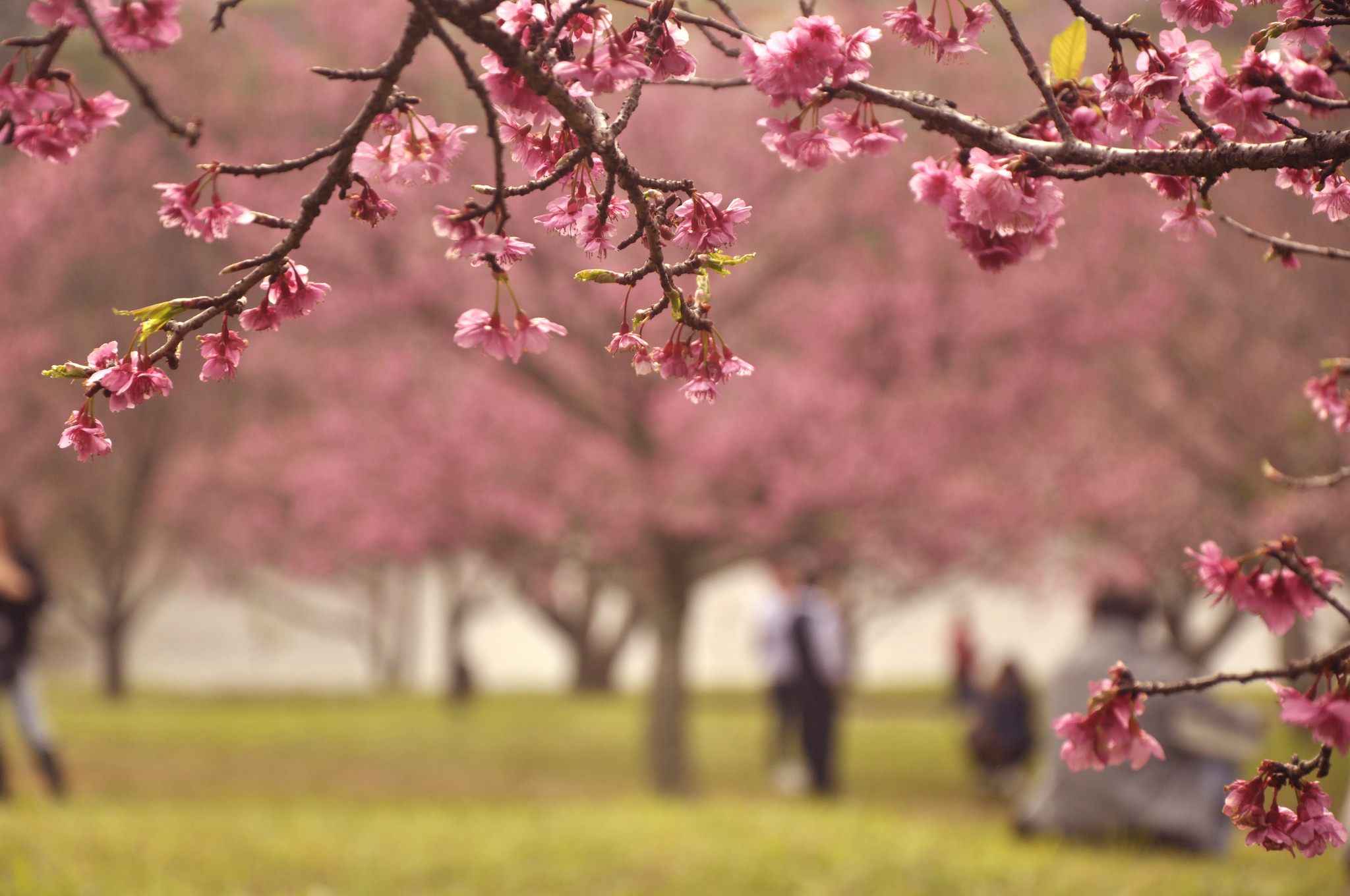 It’s NYC and everything is at your disposal. Bike in the park, go for a scenic run – even kayak in the Hudson River (at your own risk). 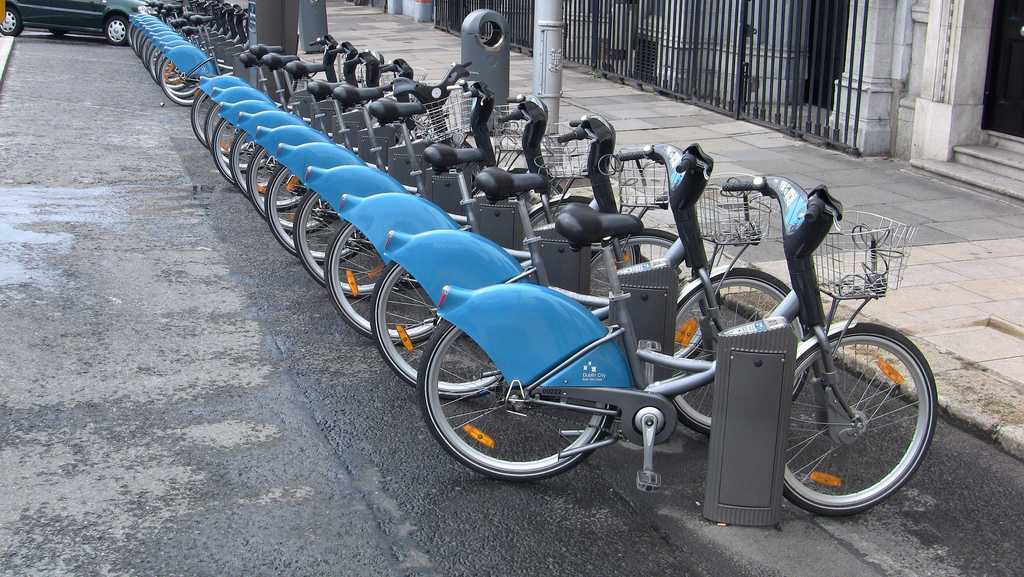 Yes, NYC is the concrete jungle. But we also have some of the world’s most stunning public parks. From Central Park in Manhattan to Prospect Park in Brooklyn, spring means sunshine (after those April showers) and warm weather. After you’ve worked up an appetite with all that outdoor recreation, relax under the shade of a blooming tree and enjoy a picnic in your nearest park. This is the perfect activity for New Yorkers of all ages. 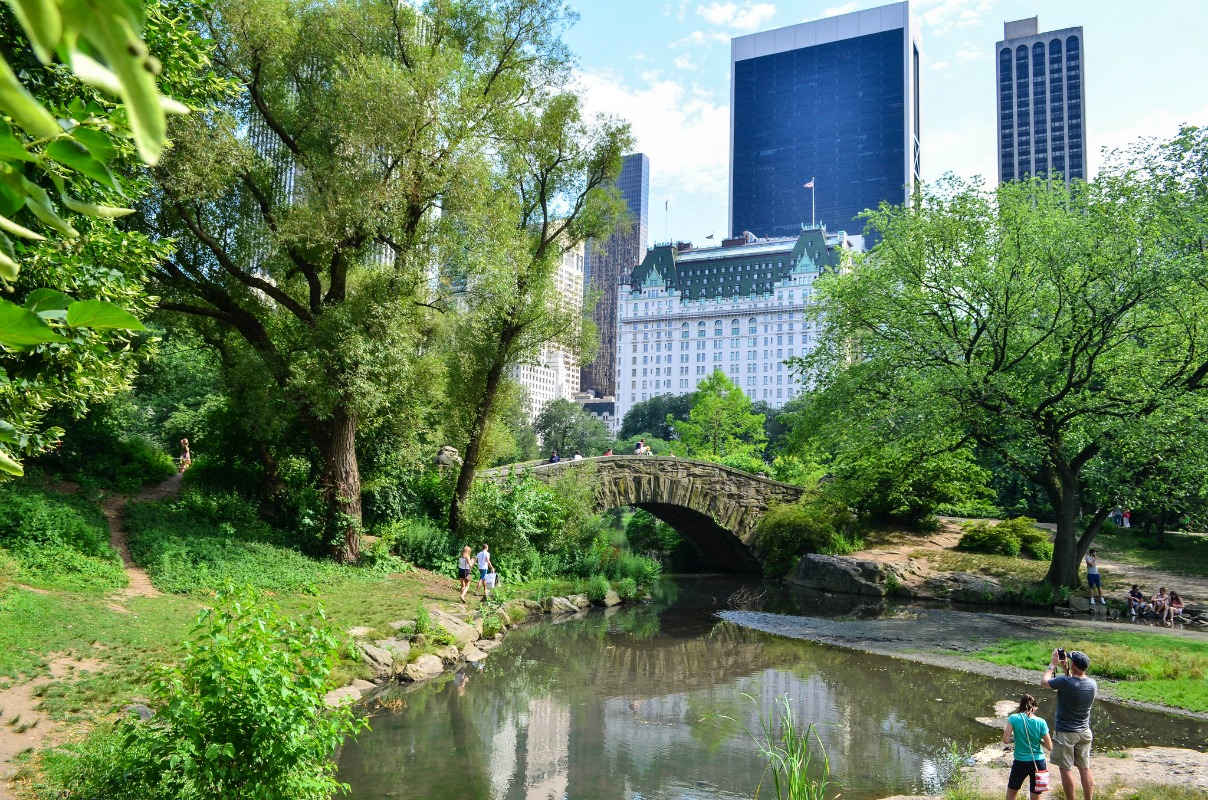 The Tribeca Film Festival graces New York City each spring, giving us the latest in film and television.  New Yorkers have the opportunity to embrace emerging technologies through electrifying exhibitions and interactive installations.

Once NYC temperatures rise, over 230 species of birds can be found in our parks. Whether you’re a seasoned bird-watcher or an amateur with a fascination, head to Central Park’s woodlands for a glimpse of some pretty incredible nature. 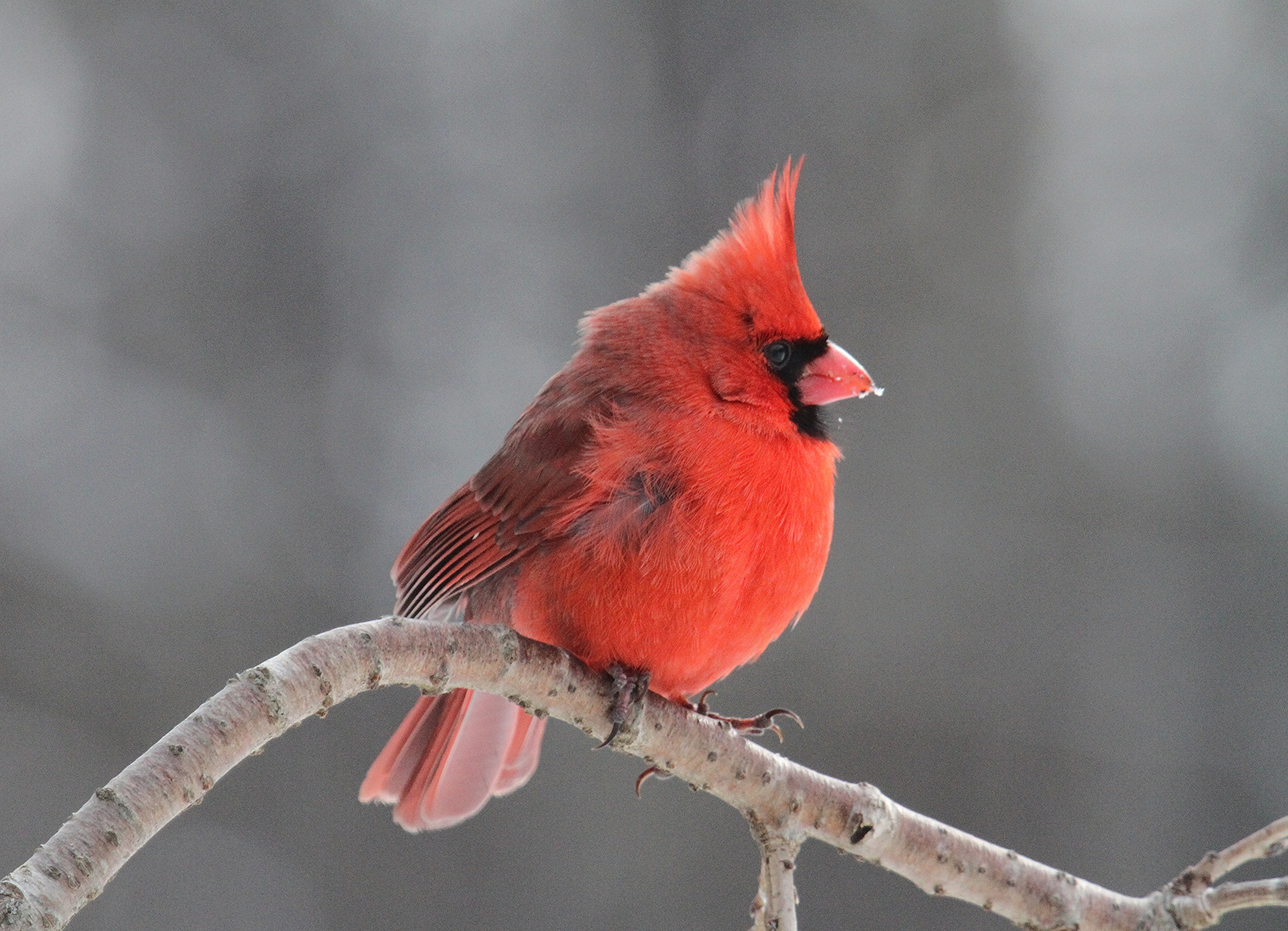 Rising temperatures mean one important thing for New Yorkers: outdoor drinking and dining. Some of the city’s bestrooftop bars and outdoor spots reopen, providing New Yorkers with the opportunity for people-watching. From the Ellington in the Park to the 79th Street Boat Basin, the Loeb Boathouse in Central Park and the rooftop of the Metropolitan Museum of Art (yes, there is a bar up there), NYC has some pretty unparalleled al fresco options. 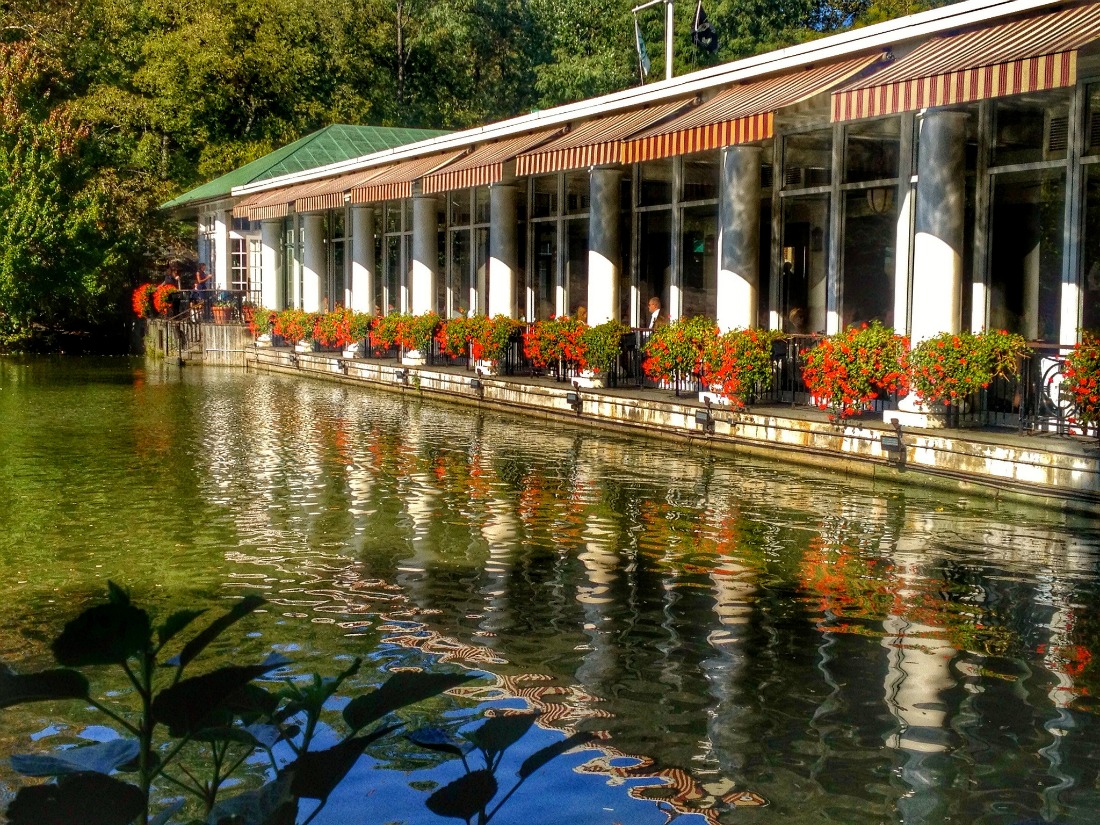 From the stunning public Conservatory Garden by Central Park North to the world-famous horticultural institution that is the New York Botanical Garden in the Bronx, spring is rather glorious in New York City. No need to pay admission for a glimpse of perfectly-manicured nature – our public parks are pristinely kept, sporting blossoming trees and flowers for miles. 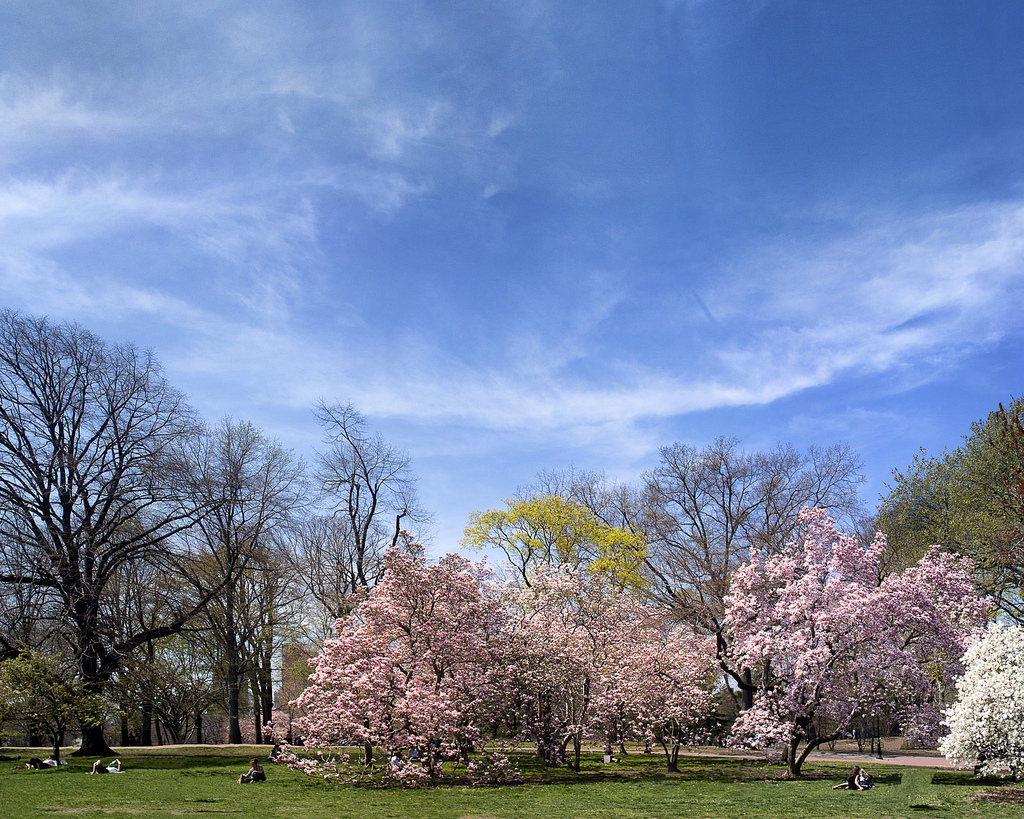 From chess to yoga and evening film screenings, Bryant Park offers more than just a beautiful reprieve in the middle of Midtown Manhattan. Check out the full schedule of upcoming outdoor events. 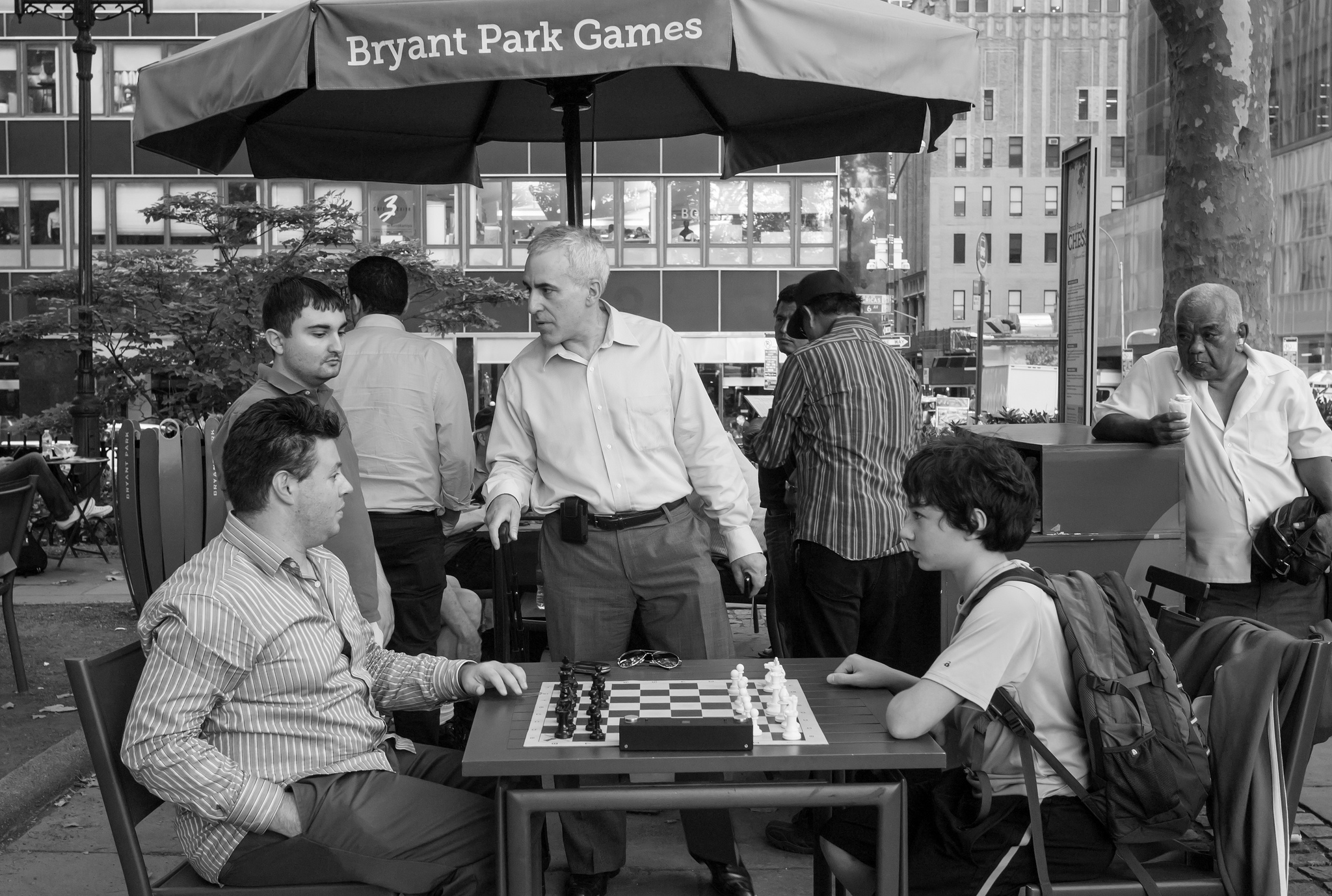 For many New Yorkers, baseball is an integral part of the city’s culture. So dust off that hat, and get in the game. 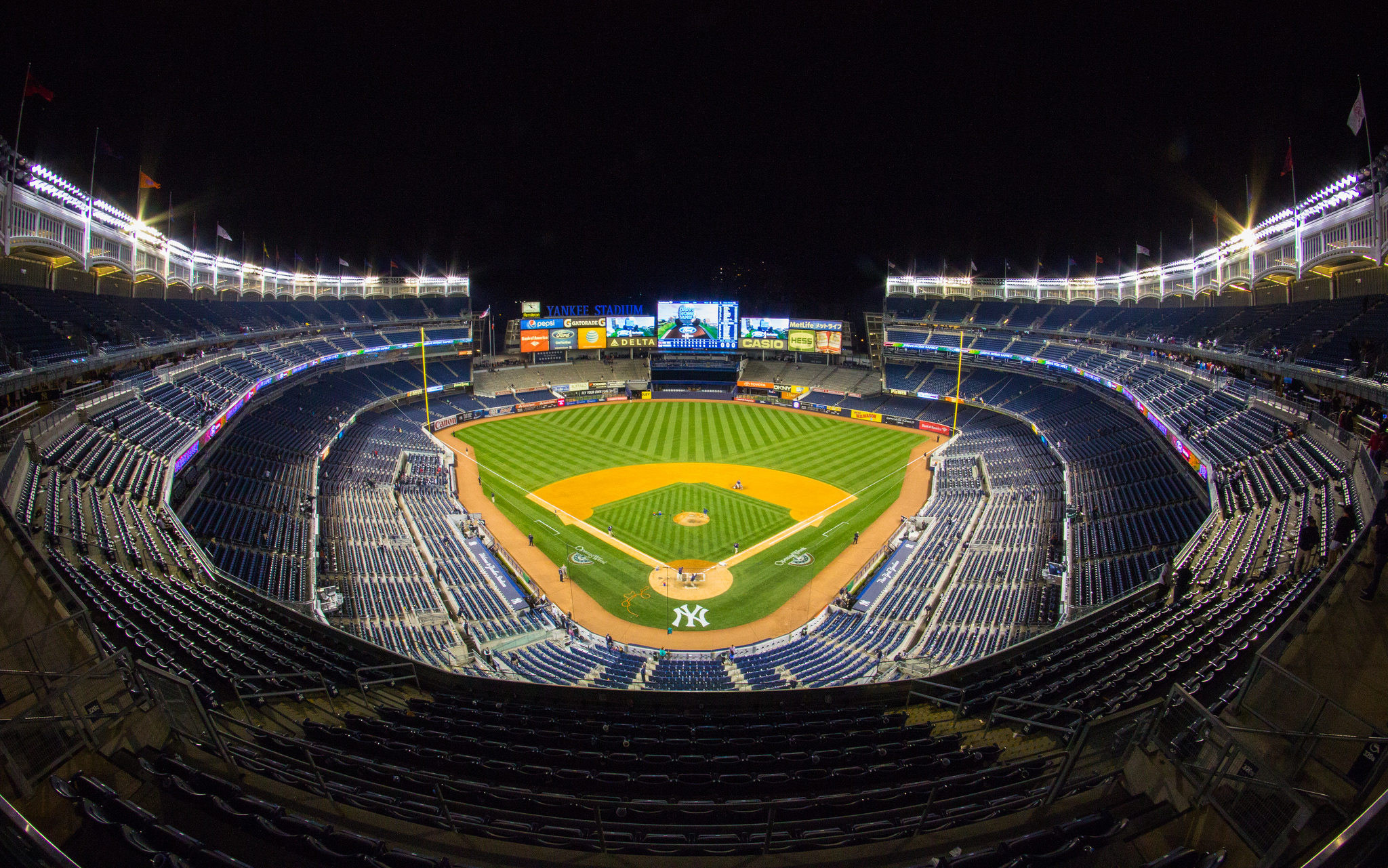 Head out to Coney Island or up to the Hudson River Valley to soak up the sun. 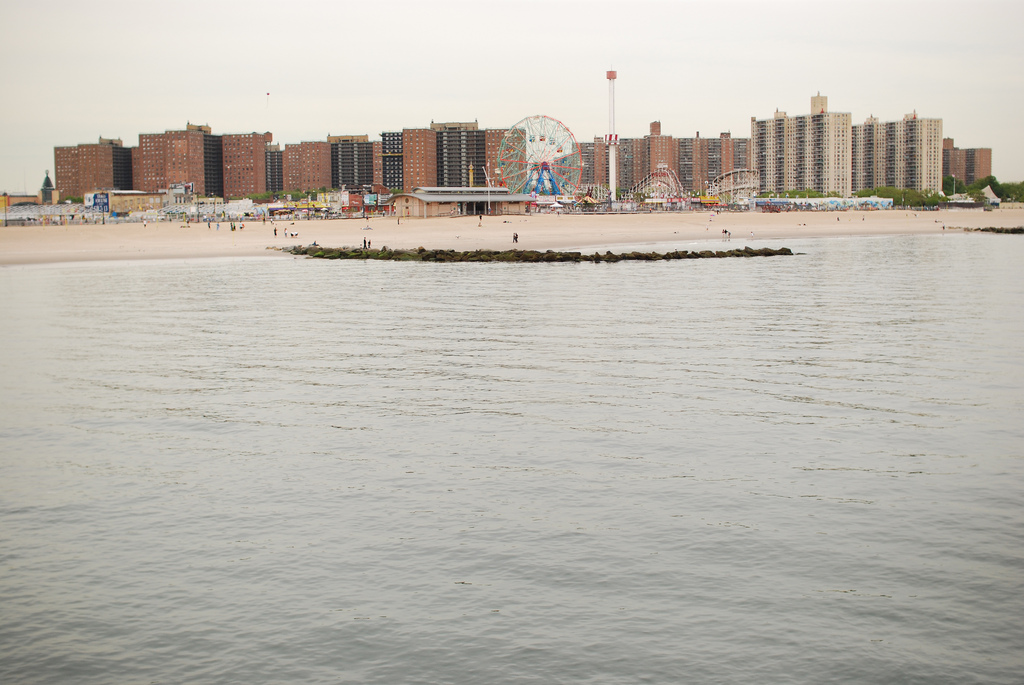 By our Genius in New York Michelle

After graduating from the University of Manchester with a Master of Business in Global Business Analysis, Michelle has relocated to New York City from Sunnyvale, California and is writing about culture from a global traveler perspective. She enjoys perusing galleries in the Chelsea and SoHo areas, jogging in Central Park, and salsa dancing.

This article was originally published on The Culture Trip